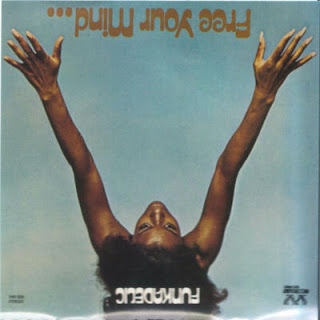 What’s needed to thrive despite the turbulent times was the theme of the ‘Culture Change’ conference at the National Theatre last week, organised by Mission Models Money with support from the Cultural Leadership Programme. There are lots of things I could write out of the day. Subjects I don’t have time to cover properly include:
I facilitated a session on reconfiguring business models. Although it was a really good discussion, we maybe did not get down to the nitty gritty of how you practically move from one state to another – or perhaps we did. After exploring collaboration and how it links to design and redesign (perhaps because it encourages reflective practice?) discussion moved on to funding and the role of subsidy and the encouragement to develop more earned income or diverse income streams. The ‘subsidy+’ business model is clearly deeply ingrained – so much so that some thought you could add any business model to subsidy, as if subsidy was not part of a business model.
I think this suggests a fundamental - but nonetheless practical - first step to reconfiguring business models which is reconfiguring or resetting mindsets and vocabulary. Only when you change your mindset from activity at almost any price, certainly over long-term resilience, can you have a serious conversation about strategic reserves, for instance. The need for reserves was stressed by several speakers. No one asked Alan Davey how ACE would address this in NPO assessment and negotiations afterwards, how much activity they’d be prepared to forgo for resilience, or how hard they’d insist on sensible reserves strategies.
Joe Ludlow, from NESTA, talked of the need for an ‘investment mindset’, which would help both funders and funded be clearer, which is very much what I’ve long argued, and d rive reconfiguration. The language issue is always tricky here: just as many people hear ‘business model’ and think of big business and the for profit modus operandi, ‘investment model’ also suggests short term returns. Ludlow stressed the need to move from focusing on ‘what we are going to do and where we get the money from to do it’ to concentrating on ‘what resources or activities we need to develop in order to deliver our mission and how we invest in those’. The latter feels more realistic and reliable to me, but does need more practical know-how to be shared.
There are plenty of people engaged in adapting or transforming their models, sharing the toolbox they are developing – which is what MMM would like to encourage through its (re)evolution This may be one way of getting down to the real nitty gritty.
#artsfunding Arts Council England arts policy arts policy; creative industries Big Society business models coalition Making Adaptive Resilience Real; politics resilience sustainability